Seder 2020 required a lot of changes in the seder procedure - coming as it did at the very beginning of the pandemic when a lot of the dangers of the virus were not well understood -- and so there were a number of halakhic questions that came up.  One question was submitted to a group of rabbis to offer a halakhic ruling: knowing that we cannot have guests at the seder, will that change our procedures for opening the door for Elijah? 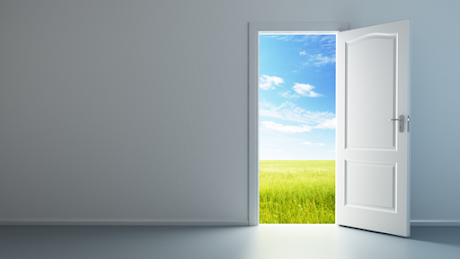 The Prophet Elijah, of course, is traditionally regarded as traveling to every seder in the world -- and taking a sip of the wine poured for him in each location. This would mean that Elijah would visit millions of homes without quarantining in between, and in each home, at least briefly, he would be unmasked.  And he would also be consuming immense quantities of alcohol.  This is not a winning combination for Covid safety.

The scholars carefully considered this question:  is it safe to open the door for Elijah this year?

Rabbi Menachem Posner responded, surprisingly enough:  “This question should be answered after you carefully review the guidelines from your local health officials as close as you can to Passover.”

This answer, I am sure, prompted various frantic queries to health departments around the world, asking for clarification to determine the safety of opening one’s door to an invisible inebriated prophet from thousands of years ago.

Though if they read the remainder of Rabbi Posner’s ruling, perhaps their minds would be put at ease.  He continued: “However, I'm going to hazard a guess that as long as your door does not face your neighbor's door and you're keeping your distance, opening the door for Elijah should be fine.”

“You're on mute!”  How many times have we heard this in gatherings of all kinds over the course of this year, seeing someone’s lips move and not hearing any sound coming from their mouth.  (Though awkward, it’s of course much less awkward than the reverse - which is not being muted when you should be.)

People try to speak when they are on mute, millions of times each day, in work meetings, in gatherings of family and friends, and in Jewish prayers and rituals.  You might think this unusual phenomenon would be unprecedented in Jewish history - but in fact it marks a revival of an ancient practice at the Passover Seder. 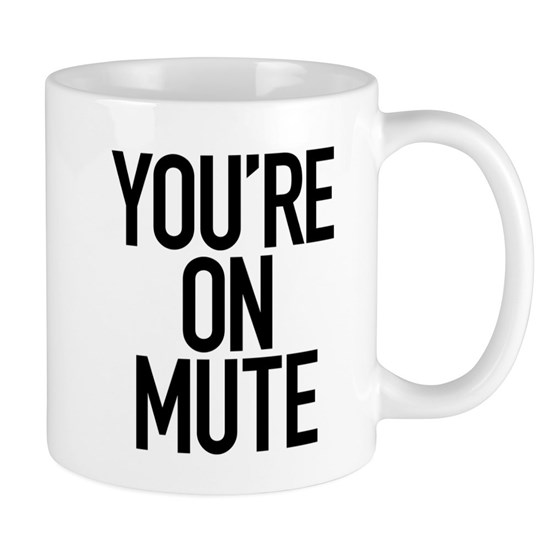 The Jerusalem Talmud, Tractate Pesahim, tells about Rabbi Rafram bar Pappa and his much younger brother, the future Rabbi Uktzin bar Pappa, who celebrated the seder together in the city of Petah Tikva.  Shortly after the food was served, Rabbi Rafram began to speak - but no sound came out of his mouth; as the Talmud says, “he was like Hannah, the mother of the prophet Samuel:  ‘lips were moving, but no voice could not be heard.’ ”   Young Uktzin said to his older brother:  “What are you saying?”    Rabbi Rafram responded:  “As it is said in the book of Exodus, at the beginning of the Exodus story:  ‘Moses spoke to the people of Israel, but the people of Israel did not hear Moses.’ ”   This appears to have been one of many techniques in use in 4th-century Israel’s Jewish community to prompt children to ask questions at the seder. 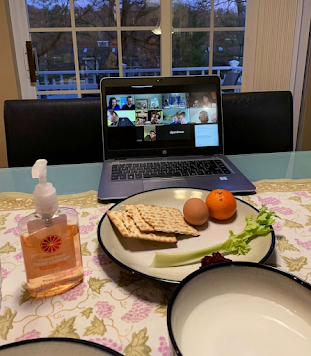 But wait - not so fast.  Remember what happened shortly before Pesach 2020, otherwise known as the ‘early pandemic period.’  15 Israeli Orthodox rabbis issued a ruling that permitted the use of Zoom at the Passover seder as a way to connect with older relatives, to help people feel less isolated.  They said that if the Zoom transmission is begun before the holiday begins, this should not be regarded as a violation of Jewish law.

The response was swift and not very generous.  These rabbis came under significant verbal attack from key voices in the Israeli establishment, including Israeli Ashkenazic Chief Rabbi David Lau, who said the ruling was irresponsible, and the rabbis who issued it “lacked even a minimal understanding of the implications of the ruling.”  Some of those who had signed the letter either retracted their statements, or simply denied that they had ever signed it.  However, 8 rabbis stood by the statement, and one of them made an effort to match Rabbi Lau’s rhetoric, saying: “Rabbi Lau is a child; he has not even opened the books of [the scholars we quoted in our opinion.]”   So much has changed this year -- but at least it is comforting to know that communication among disagreeing Torah scholars is the same as always.

#2 is false (for many reasons: Petah Tikva is not an ancient city; ‘Uktzin’ is the name of a tractate and not a rabbi; and for the people who are really in the weeds, Rafram bar Pappa was a sage from Babylonia, not from the land of Israel). 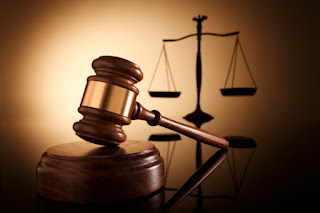