Showing posts from September, 2015
Show all

Yizkor: Mourning Inside Out

By RS - September 25, 2015
(adapted from Rabbi Scheinberg's comments on Yom Kippur morning 2015/5776. Please note that this is being posted now without final edits and additions of hyperlinks; hopefully that will happen soon.)   Each year as I contemplate my remarks for before Yizkor, among my preparation tasks is to think about the people who have died since last Yom Kippur - people from this community, and people of special significance to the Jewish community and to the world. In this community I think especially of the loss of our dear friend and member Tuvia Rosenberg, a gentle soul whose life intersected with just about every major movement and significant event in the 20th century, and we’ll have more to say about Tuvia’s remarkable life later in our service. And I think of the many many others on our list who are dear relatives and friends of our community - men and women, some who died in the fullness of years, some agonizingly cut down much too young.   Some endured war and persec
Post a Comment
Read more

Resumes and Eulogies, and Race in America in 5776

By RS - September 25, 2015
(adapted from Rabbi Scheinberg's comments on Yom Kippur evening 2015/5776. Please note that this is being posted now without final edits and additions of hyperlinks; hopefully that will happen soon.) Every year there’s the competition for which new book by which author will get quoted in more high holiday sermons than any other. Of course, we won’t know who the winner REALLY is until after Yom Kippur is over.  (and of course there is no authoritative national registry of High hOliday sermons so we wont’ truly know at all.)  and of course it’s not really a competition. But if it WERE a competition, my sense is that this year’s winner, probably quoted in more high holiday services than any other contemporary writer, would be New York Times columnist David Brooks. Why would David Brooks be the most quoted person these high holidays?  First of all, because of where he falls on the political spectrum - as a political conservative who is moderate enough for liberals to at l
Post a Comment
Read more 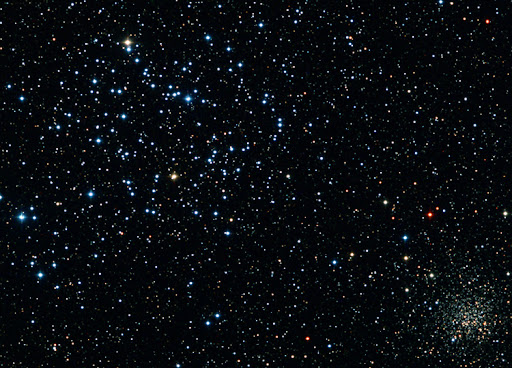 Adapted from Rabbi Scheinberg's Rosh haShanah comments , 5776 / 2015   When you’re walking around Manhattan, how can you tell the real New Yorkers from the tourists, the people who live anywhere other than the New York area? One way, of course, is that the New Yorkers are looking down or straight ahead - it doesn’t matter if they’re passing one of the tallest or most historic skyscrapers in the world; they just keep on walking and they don’t look up.  While the tourists can’t stop looking up, because in most cases, this is something amazing and so wildly different about Manhattan - the quantity of immense buildings in such tight proximity.  And it’s not surprising that the people for whom this is a novelty can’t stop looking up, while the people who live nearby are a little jaded by it and have long stopped looking up. And what’s the opposite?  When you’re out in a rural area, how can you tell the New Yorkers from everyone else?  At least to judge from my own experienc
Post a Comment
Read more 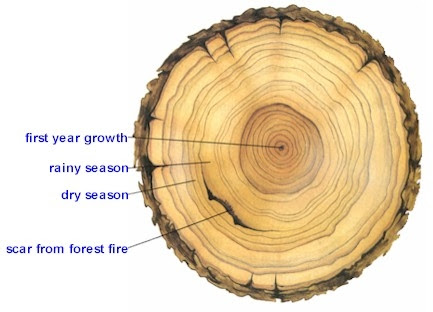 Ada pted from Rabbi Scheinberg's comments on Erev Rosh HaShanah 2015 / 5776: I have heard that it sometimes happens that people’s minds wander during High Holiday services.  So I would like to offer you something to think about if this should be true of you. Should you find your mind wandering, I invite you to take a close look at a piece of wood.  This is easy to do in our sanctuary.  there is wood on the benches, on the bimah behind me, on the hardwood floor below us - everywhere.  And I invite you to pay attention to the natural coloring  and pattern of the piece of wood you are looking at -  what carpenters would call the ‘wood grain.’  The exact patterns that you are looking at are absolutely unique to this piece of wood.  it’s presumed that there is no other piece of wood in the world that has the exact same pattern of lines and curves and gradations of color as the one you are now looking at. You may have learned in childhood that when one looks at a cro
3 comments
Read more

Blowing the Shofar at the Kotel (Western Wall)?

(adapted from Rabbi Scheinberg's introduction to the Shofar blowing, 1st day of Rosh haShanah 2015 / 5776)    The year was 1929. It was the holiday of Yom Kippur.  The Jewish community of Jerusalem, though constituting the majority of the city population, was as usual given only begrudging permission to pray at the Western Wall, the holiest site in Jerusalem.   The Western Wall was under control of the Waqf, the Muslim religious authority of Jerusalem.  And there were strict guidelines about how Jews could pray there.  It was basically -- at the risk of using a trivializing example -- similar to how our congregation gathers for Shabbat in the Park.   They could gather there informally, but could not leave anything at the prayer site.  Prayerbooks, chairs, benches, all needed to be brought on that day and removed upon the conclusion of prayer. And there was to be absolutely no blowing of the Shofar.  Ostensibly, this was because the Western Wall was in a residential neig
Post a Comment
Read more

(adapted from Rabbi Scheinberg's introduction to the Rosh HaShanah torah reading) The torah readings for the holiday of Rosh haShanah focus on the first family of the Jewish people - and it’s a blended family, of two parents, Abraham and Sarah, and their son Isaac, and then also Ishmael, who is Abraham’s son from another partner, Hagar. Sadly, blended families are sometimes fraught with tension, and that is the case with this family.  There is a conflict between Ishmael and Isaac, and between Sarah and Hagar, that leads to Hagar and Ishmael being sent away.  They lose their way; they run out of water and food. Hagar is sure that her son will die until miraculously she sees a well of water and is able to revive her son. Families thrust away from their homes.  Parents trying desperately to keep their children alive. It’s hard to read this story without thinking of the headlines around the world right at this moment.  Hagar and Ishmael are among the original refugees in the t
Post a Comment
Read more
More posts