You can find previous years' stories here, here and here.
The stories from our 2013/5773 seder are below.  Three unusual Pesach stories..... 2 are true, and one is fictional.  Can you figure out which story is not true?   (The answer is at the bottom.)


The ideas for this year’s stories are thanks to Rabbi Noah Farkas of Valley Beth Shalom in Encino CA.


The first ever Israeli Olympic medalist was judo competitor Yael Arad.  In 1992, she won the silver medal in the Barcelona summer games.

Arad was a cross-trainer -- with expertise not only in judo but in karate and other martial arts.  How did she get interested in this sport?  It all started when her three older brothers in Tel Aviv were taking a karate class.  Five-year-old Yael was mesmerized as she watched her brothers breaking wood blocks.  She begged her parents to let her learn karate also.  She so wanted to compete to be just like her brothers.
But she was too young, and she was a girl, and in that era in Israel, girls didn’t do martial arts.
Until - the next week, Yael’s parents found her in the kitchen, undergoing a training regimen that she had devised herself -- as her powerful hand came down swiftly, breaking an entire box of matzahs that she had stacked up over the gap between two tables.

Her parents made her clean up all the matzah -- but the next day, they did enroll her in karate class.  By age 8, she had switched to judo, and within a year, she was ranked second in all of Israel in her weight class.


There are so many brands of matzah available to American consumers -- Aviv, Osem, Streits, Rakusens, Yehuda, Horowitz-Margareten.... but there is only ONE brand of matzah that has been advertised on the moon.

It happened in 1973.  One of the Apollo 17 astronauts was Gene Cernan, who was scheduled to walk on the surface of the moon.  And in the middle of his moonwalk, overcome with the beauty and power of the moment, he uttered these famous words that were beamed back to earth for everyone to hear:  “ “Man oh Manischewitz!”  (This was the famous tag line of an ad for Manischewitz kosher products.)

The Manischewitz people were so delighted.  Manischewitz Wine Company co-founder Meyer Robinson used to play the recording for everyone who came into his office.  ‘Isn’t that amazing, on the moon?” he would say.

You may have thought that the idea of a “Kosher Police” was a joke.  But in 2001, Israel’s Interior Ministry sent out squads to raid Israeli restaurants to make sure they weren’t serving bread on Passover.
A law was passed in 1986 that prohibited the public display of hametz (leavened products) during Passover.  But no one expected that it would actually be enforced.  And certainly no one expected that it would be enforced in Israeli restaurants that do not claim to be kosher.  But then  the Kosher Police showed up.  They fined restaurant owners 100 shekels -- at that time, about $25 - for each infraction - and they collected nearly 1 million shekels from Tel Aviv restaurant owners over the course of the holiday. 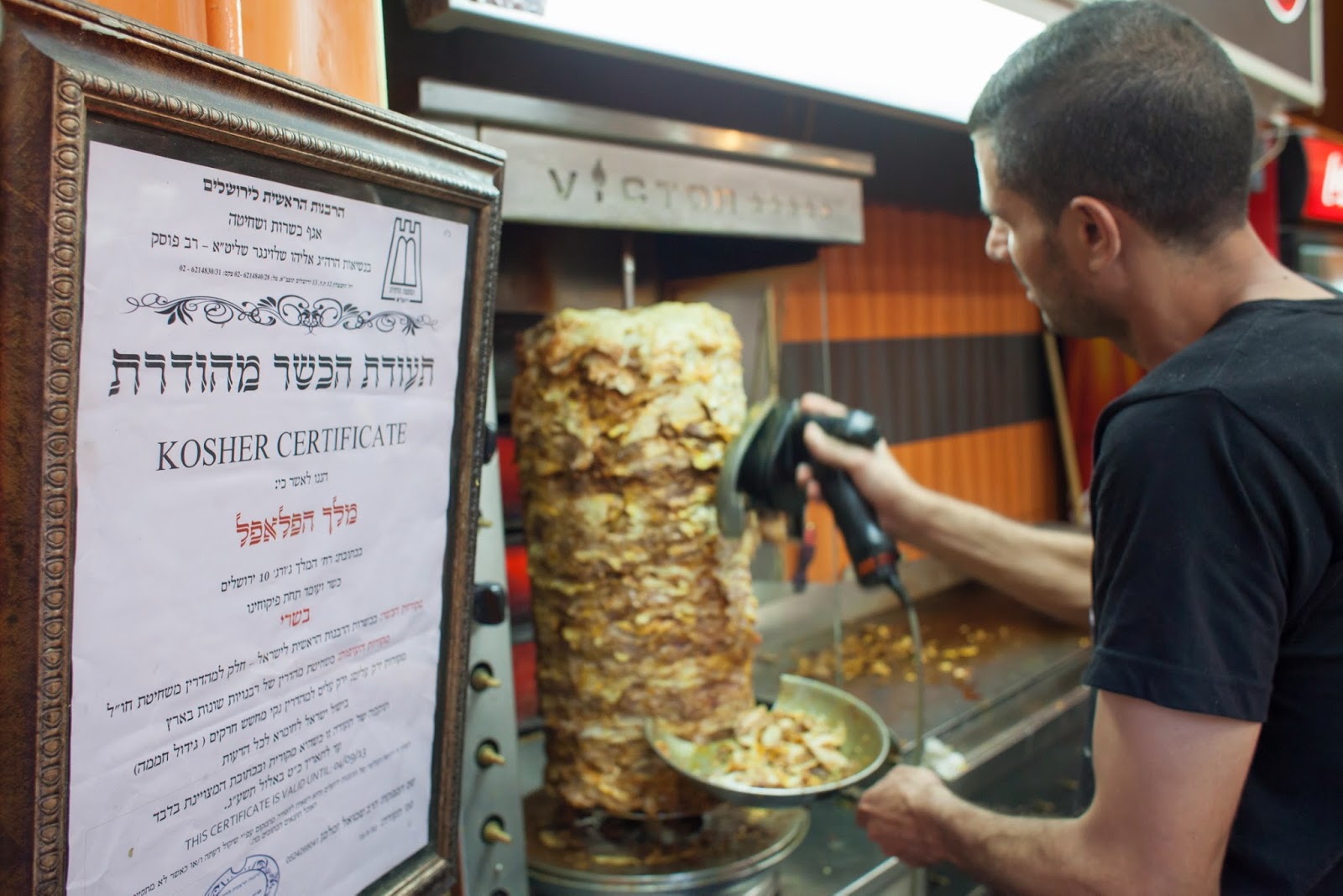 One appalled restaurant owner said,  ''They searched a major Tel Aviv restaurant, not for suspected drugs, but for suspected hametz. I'm all for the Passover atmosphere on the streets, but to search plates and kitchens, that's crossing the line.'

The Kosher Police raids ended in 2008, when a judge ruled that eating hametz in a restaurant was not actually a ‘public’ display of hametz.

(answer:  stories 2 and 3 are true.
Whereas Yael Arad truly was Israel’s first Olympic medalist, the rest of story #1 is fictional.)